The Vineyard Party is the brainchild and passion project of talented young winemaker Jolette Steyn. After 15 vintages on four continents she decided to showcase South African Sémillon in her own way. We are incredibly excited to bring her maiden vintage (2018) to Sweden!!
In addition to being a phenomenal winemaker with a fantastic track record, Jolette is a good friend of ours and incredibly talented, knowledgeable and competent in the wine industry.

“The goal here is to source biodiverse, sustainably farmed vineyard parcels, whilst working with avant garde vinification techniques, and applying low intervention in the cellar.” – Jolette

Behind the range is Jolette Steyn , a young gun independent. She has produced wine across four continents with 15 harvests under her belt, and before going solo, held winemaking roles at prominent South African estates over the past decade and a half. Jolette holds a BSc degree in Oenology and Viticulture from Stellenbosch University, as well as an MSc in Oenology with stints in France, Italy and Spain completing her thesis in viticulture on Garnacha Vineyards in Priorat, Jolette has built an entire career on the self proclaimed fact of being a wine geek and is deeply passionate about diversity and sustainability in the soil, the vineyards, the people and the cellar

I wanted to explore the impact that one small tweak in the cellar would have on otherwise similarly handled wines and thus fermented Sémillon in three different ways:

After fermentation, the wines on the skins and stems were racked separately to barrel and finished malolactic fermentation in there. No stirring of the lees. In Spring, the wines were racked off their gross lees. At the start of summer blending trials were done and the three portions blended into what would become two wines and bottles as, I’m Your Huckleberry and Here Be Dragons.

Where do the names come from?

The name comes from a line in an old Western movie, Tombstone. The phrase signifies acceptance of a challenge, saying I’m the one you’re looking for, I’m game, I’m it. It’s basically a conversation between Sémillon and myself for our maiden vintage, saying ‘let’s go for it’. It was also the name of a black Labrador in California where I did one of my most formative harvests of my career.

During ancient times, cartographers drew dragons or sea monsters or wrote HIC SUNT DRACONES (Here be Dragons) on dangerous or unexplored territories on a map. This is the more experimental wines of the two. As this is my maiden vintage and I’ve haven’t done skin and stem contact on Sémillon before, this is our challenge, our unexplored territories. 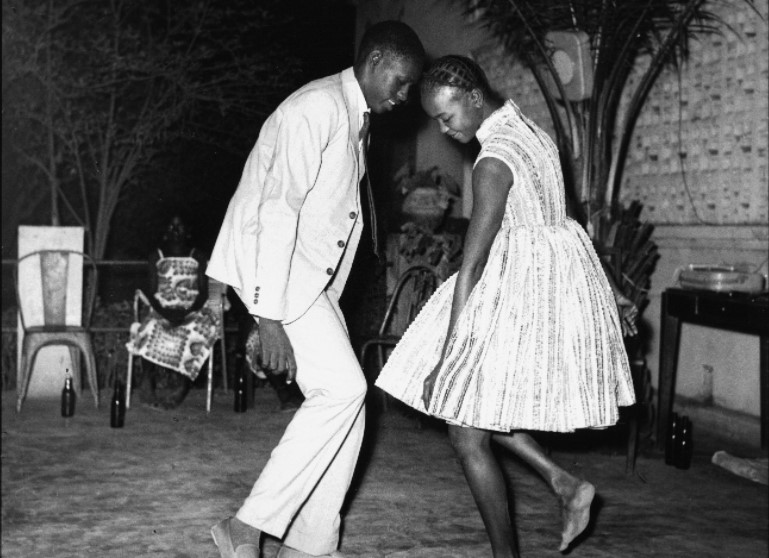 The Origins of the Huckleberry Label 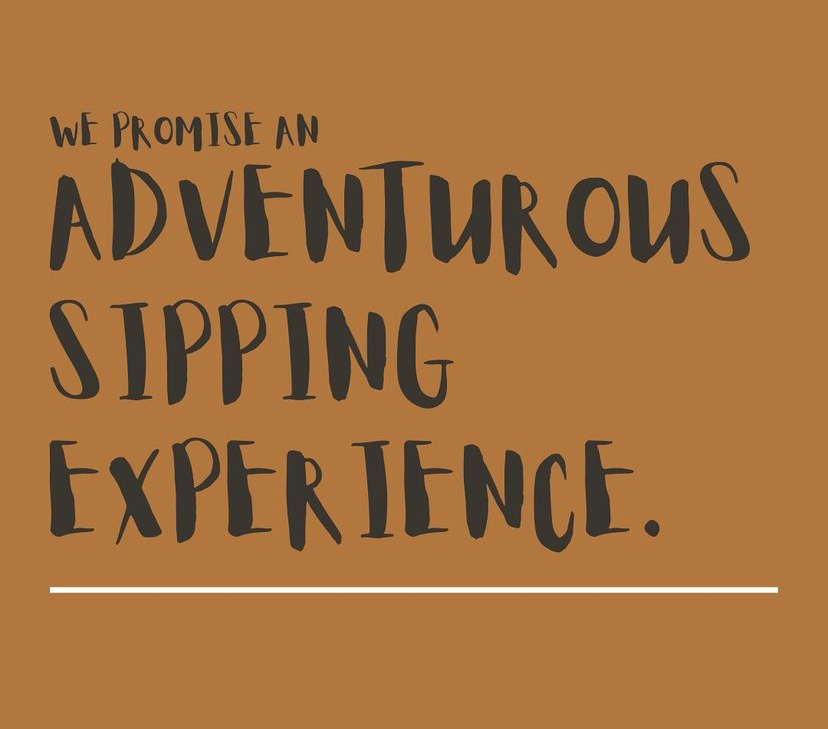 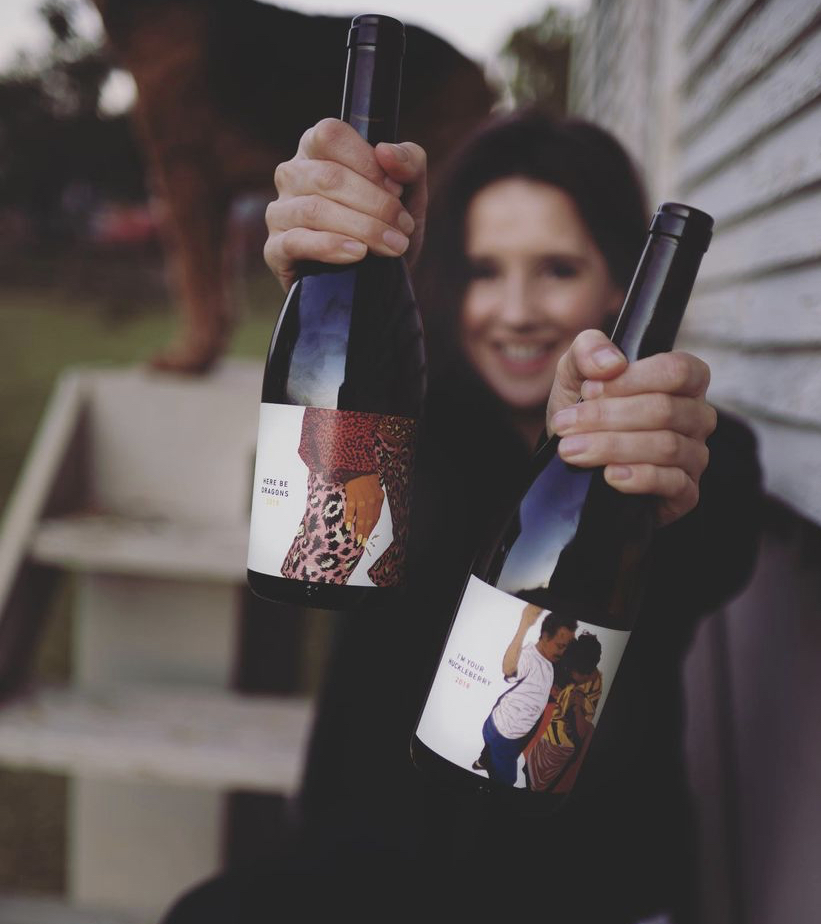