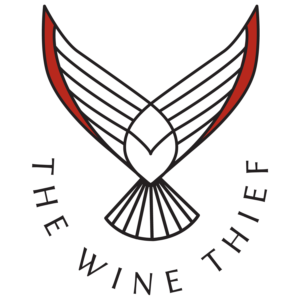 Wine Thief is the brainchild of Ewan MacKenzie, sommelier, winemaker and general wine fanatic. Ewan was British born, but don’t hold it against him, he has spent much time in the South of France and The Cape nurturing his passion. While holding the sommelier role at one of Cape Town’s top restaurants, La Coloumb, he developed a rich network with quality wine producers in the Cape which in turn sparked the advent of Wine Thief.

Wine Thief is a small batch collaborative effort between Ewan and established wine producers, some you may be familiar with such as Keermont and Luddite. Cherry-picking the best of the fruit they have to offer, Ewan is able to create his funky new age delicious wines. Their taste, complexity and drinkability are matched only by his enthusiasm. Ewan’s wines are currently only available in South Africa…..and Sweden. 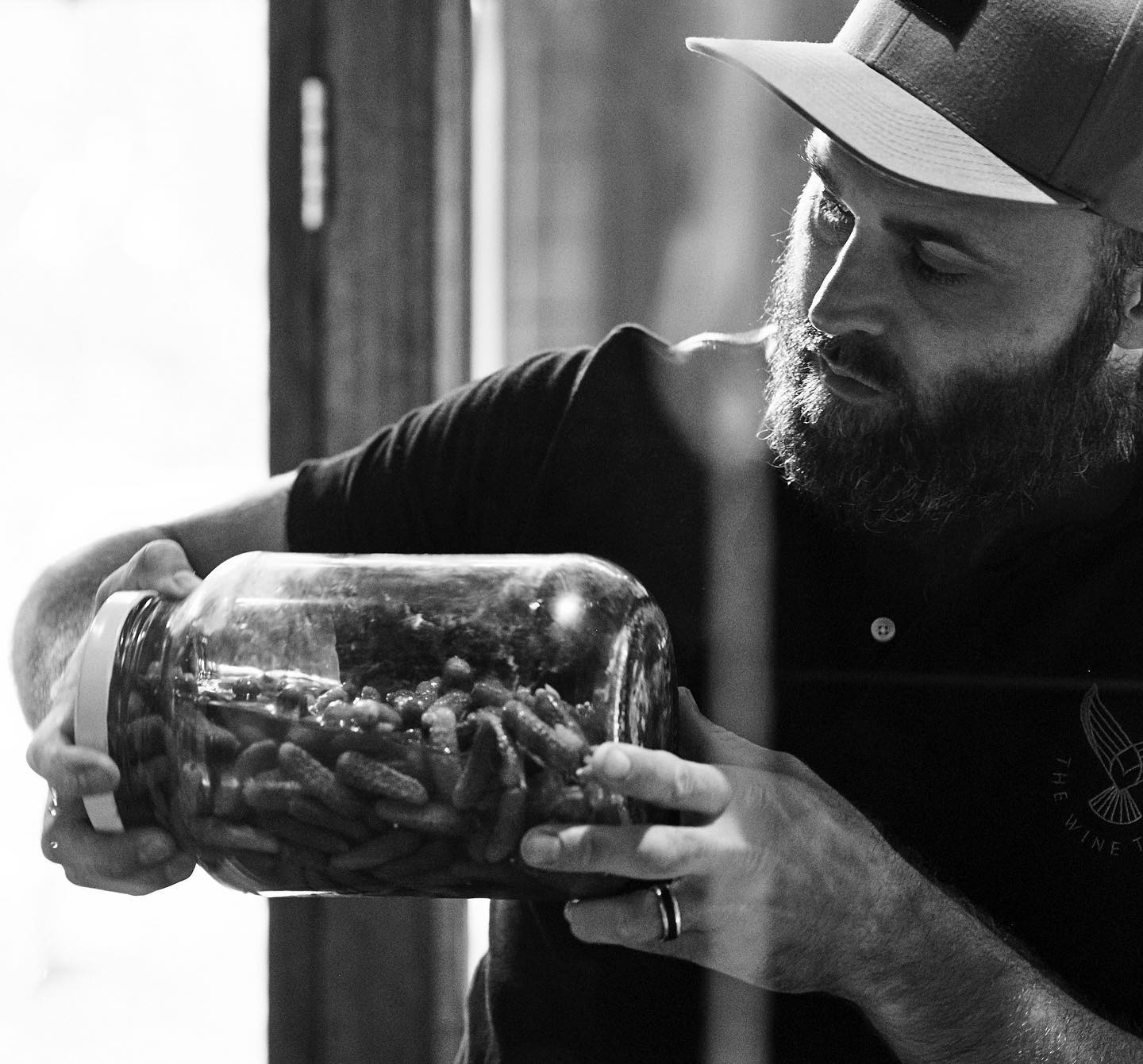 But its better to hear it from Ewan himself….

The Wine Thief wine brand combines a Sommelier’s passion with the art of premium, small-batch winemaking. Each wine is individually curated alongside some of South Africa’s most esteemed winemakers from across the Western Cape. The beautiful part of this side of the company is not only working out in these different terroirs but the collaboration of sommelier and winemaking knowledge in order to experiment in different styles of product innovation. Being able to draw on knowledge gained from over 20 years in the hospitality industry, from cask-conditioned real ale making, having professional chef training, and being the Sommelier at one of South Africa’s premium restaurants, La Colombe, has spurred on a truly unique passion to innovate and create.

In regards to the wines themselves, there is a unique focus on single cultivar expression, particularly with the lesser-known cultivars such as Marsanne or Mourvèdre which are often blended, or rarely even expressed by themselves. Here is where the wines can be of service to any gastronomic experience – whether you’re entertaining at home and looking for something to excite your guests, or whether you are a sommelier on the restaurant floor, sharing with customers that perfect pairing you’ve come up with for one of Chef’s creations – the wines of The Wine Thief, are there to proudly offer something truly unique and inspiring.

The Wine Thief is also a Consultant Sommelier operation, headed by Cape Sommelier Ewan Mackenzie. Having gained national recognition for his skills on the floor after receiving the Diners’ Club Sommelier of the Year consecutively in 2012 and 2013, there is now a turn of attention into cultivating a new wave of waiters and wine stewards. The industry scene in both the city of Cape Town and the Cape Winelands is essential to us in South Africa, and it is an honour to serve with the men and women that provide these essential experiences to both locals and tourists alike. 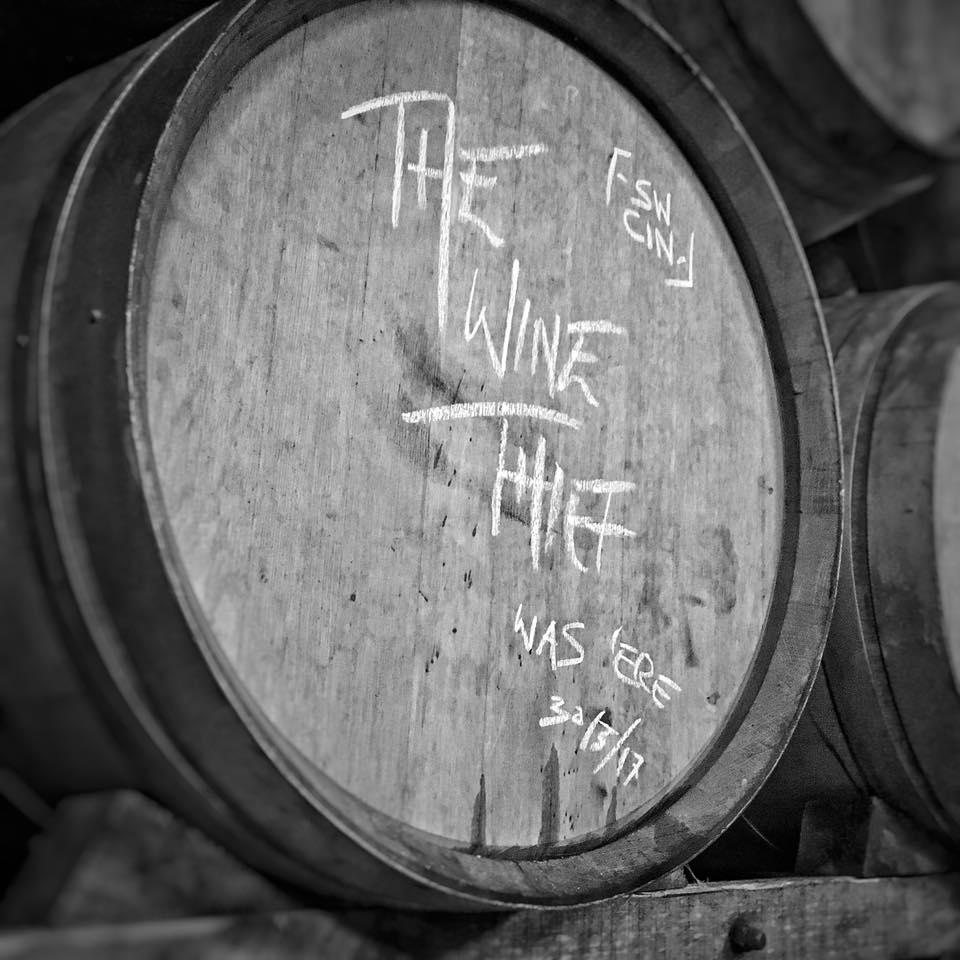 Ewan in the Vineyard

Sommelier of the year