Known in South Africa as Mr & Mrs Bubbles, they are essentially ‘built-in’ to the Cape Classique (CC) industry. For those unfamiliar with the term Cap Classique is another way of saying the French champenoise method but in the Cape Region. With numerous years of chasing the bubbles behind them, their collective CV’s are extensive and renowned beyond the sunny shores of South Africa.

Pieter Ferreira Cap Classique Specialist is a project unrelated to either of their previous endeavours. And just two vintages in, they have shown that the project is more than just the sum of its parts. Imagine champagne of a craft variety, except an expression of The Cape. The type of wine you try before you start thinking about which box to put it in…. 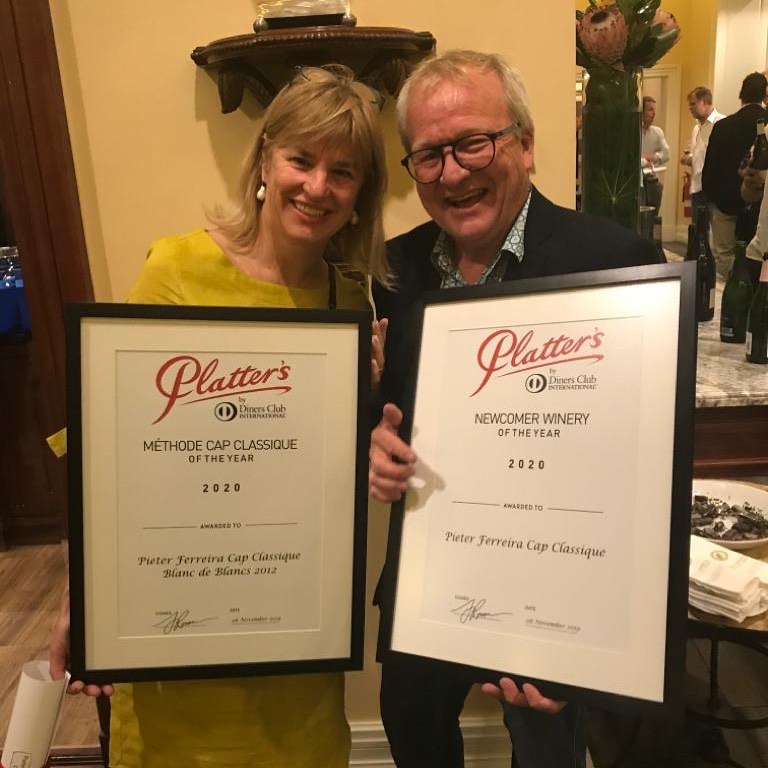 Following his studies of General Agriculture at the University of Pretoria, Durban-born Pieter spent seven years in Franschhoek as apprentice to Achim von Arnim of Clos Cabriere. During this time, he experienced a number of working vintages in the Champagne region; at Mumm in 1987, George Vesselle in Bouzy in 1988 and at Moët & Chandon in 1989.

In 1990 he joined Graham Beck, who purchased Madeba Farm near Robertson in 1983. Graham Beck in Robertson now operates state-of-the-art cellars specifically equipped and directed for the production of Graham Beck’s renowned Methode Cap Classique. Pieter has a particular interest in Cap Classique winemaking and has made it his forte and is one of the leading sparkling wine specialist in the Cape.

His Cap Classique was chosen to celebrate the inauguration of President Nelson Mandela in 1994 and also used by Barack Obama before he went on to do his inception speech in Chicago in November 2008. 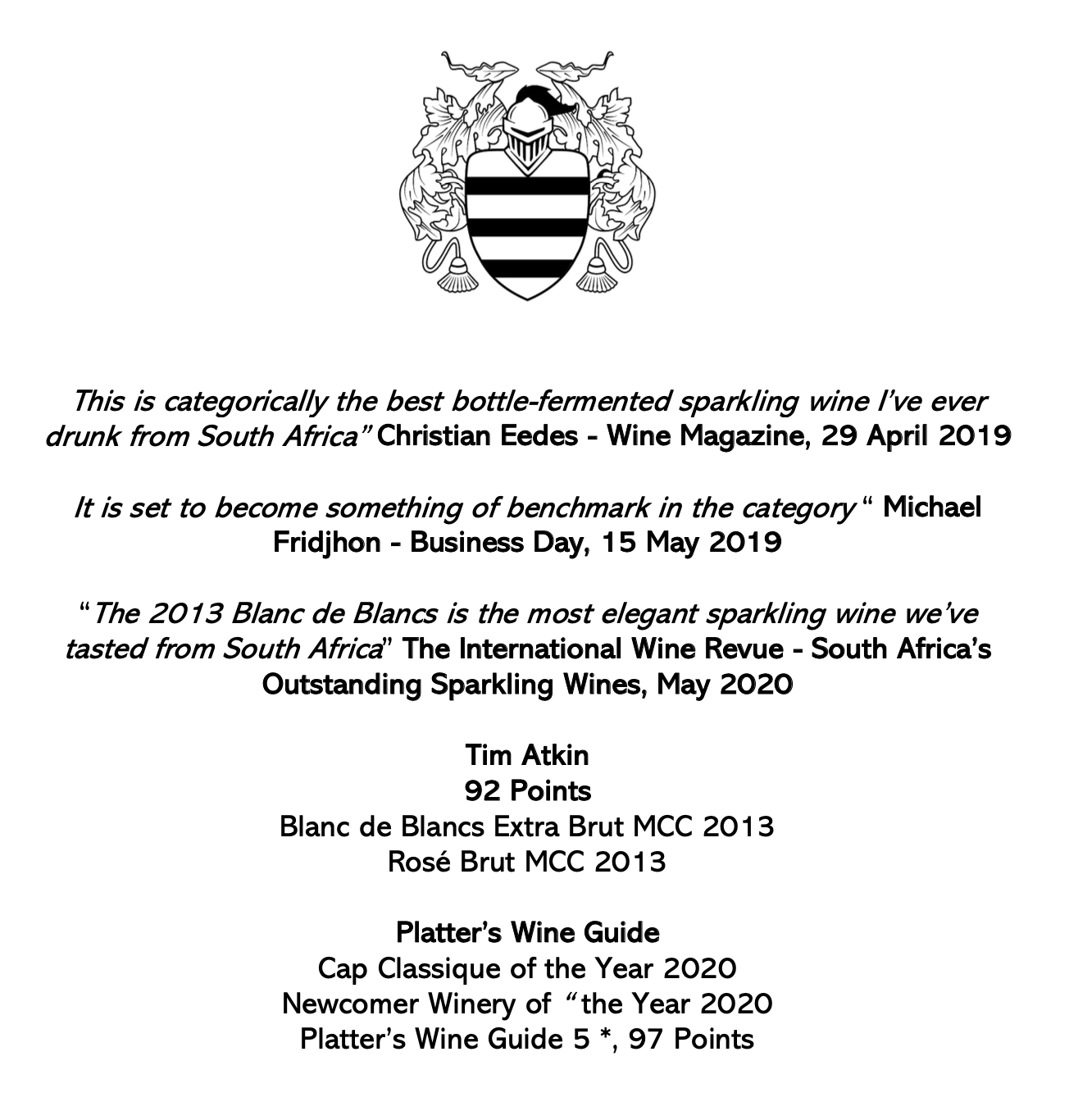 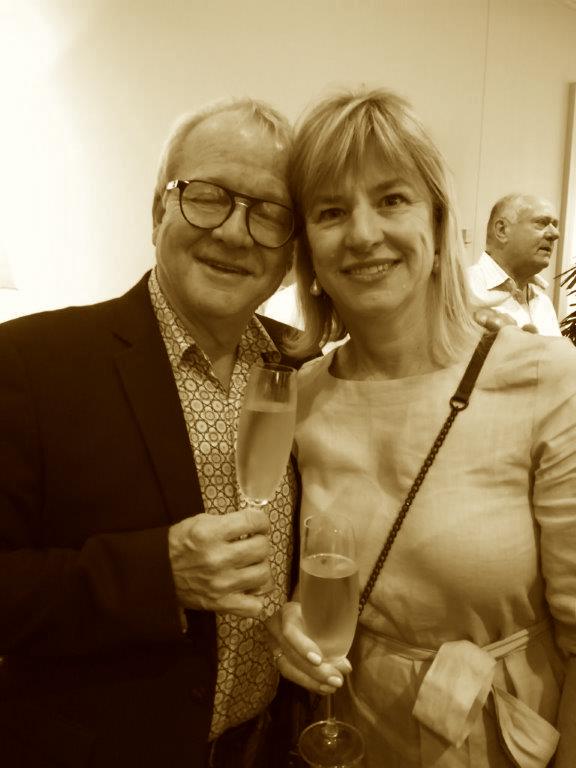 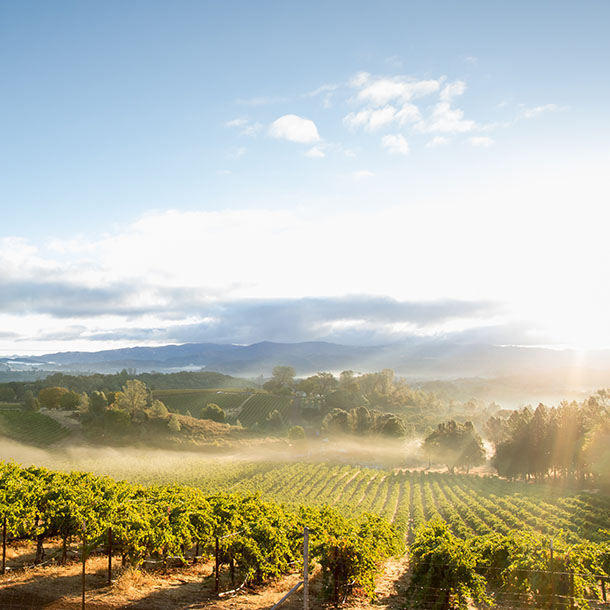