Keermont Vineyards is set in the naturally-formed amphitheatre between the Helderberg and Stellenbosch mountain ranges. They aim to create wines that reflects the beautiful place from which they come and the different blocks from where they’re picked. Keermont hope to achieve natural, well balanced vineyards and ultimately yield better quality wines. Only grapes grown on Keermont Vineyards are used in the production of their wines. The location and elevation, wide range of growing conditions contributes to a micro climate on the farm. Their tight knit team of 15 people manage the whole process from tending the vines to packaging the bottles for final release, this way they ensure that the same attention to detail is followed throughout the wines’ production. Their official maiden vintage was 2007. 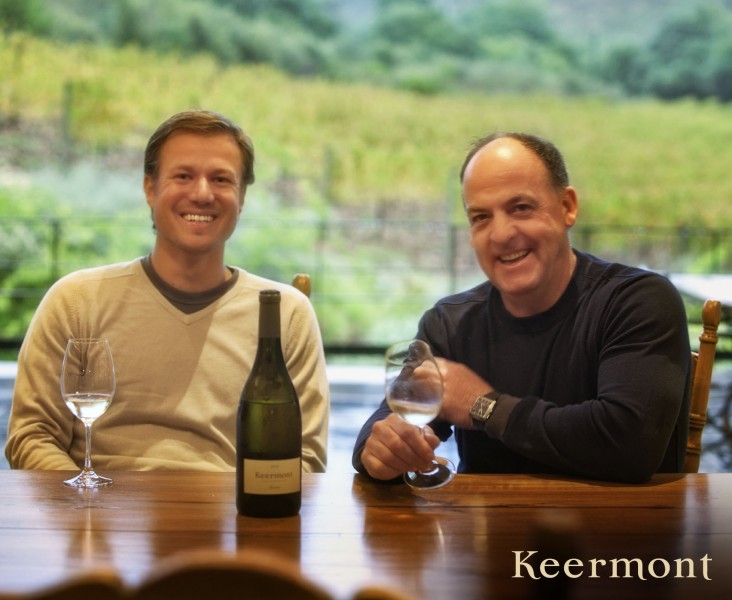 But we are just the ‘middleman’ so why not hear it from them directly.

“Our philosophy in the vineyards tends towards the natural rather than the scientific.”

We aim to create wines that reflect the beautiful place from which they come and the different blocks from which the grapes are picked. For this reason, we try to use less chemical fertilisers, fewer pesticides and to irrigate as little as possible. We hope to achieve natural, well-balanced vineyards and ultimately yield better quality wines. Only grapes grown on Keermont Vineyards are used in the production of our wine.

Keermont Vineyards is blessed with some very special and unique vineyard sites. The farm is situated high up in the picturesque Blaauwklippen Valley, otherwise known as Paradyskloof (Paradise Valley). The Blaauwklippen River, which bisects the farm, is also the boundary between the Helderberg and the Stellenbosch Mountain Range. This means that some of the vineyards are on the warmer north-facing Helderberg slopes and others on the cooler west-facing Stellenbosch range. Due to the steepness of the terrain, the altitude climbs 200m within the 1.7km length of the farm and the vineyards are planted between 250m and 400m above sea level. Thus the vines planted over these different terrains produce wines with good complexity and a variety of flavours. In addition, just over the Helderberg mountains, False Bay and the Atlantic Ocean are just 12.5km from the farm, which also contributes to the microclimate on the farm.

Guardian Peak towers over the farm on its eastern side. The highest point of the Stellenbosch mountain range is just over 1000m. The sun rises from behind this peak year-round, resulting in a much later sunrise than in the rest of the area. This effect, combined with the altitude at the top of the valley, results in very cool night-time and morning temperatures which are excellent for the slow ripening and good phenolic development of our grapes. The cool south-east breeze that blows off the Atlantic Ocean during summer also helps to keep afternoon temperatures fairly moderate.

Our soils are generally a deep, rich, red loam. This is a colluvial layer of quartzitic sandstone boulders in a matrix of dominantly sandstone-derived loamy sand which was formed by the weathering of the quartzitic sandstone in the rocky upper parts of the surrounding mountains. These soils are generally rich in iron, minerals and organic matter and have a good water-holding capacity due to their clay content.

The Blaauwklippen River runs through the middle of the farm. It is fed by five streams which flow through the farm throughout the year. These streams have resulted in the formation of darker stony soils which give us areas of medium textured young alluvium. The mountainous terrain and differing soil types have given us pockets of excellent and varied terroir. These pockets are separated by tracts of pristine mountain Fynbos and Renosterveld (endemic to the Western Cape of South Africa). We believe all the natural vegetation encourages the accumulation of natural predators and deterrents to those organisms that may attack vineyards. Each pocket of varied terroir has been carefully studied and the best grape variety and rootstock combination has been chosen to be planted there. Blocks of vineyards are further divided into separate parcels of differing clones of that grape variety. This enables us to manage each parcel according to its own planting density, training and irrigation needs.

We work hard to protect this incredible environment. We are members of the Integrated Production of Wine (IPW) scheme which ensures that we farm and produce wine in a sustainable manner. We have over 100 ha dedicated to conservation. Read more about this organisation at: www.ipw.co.za 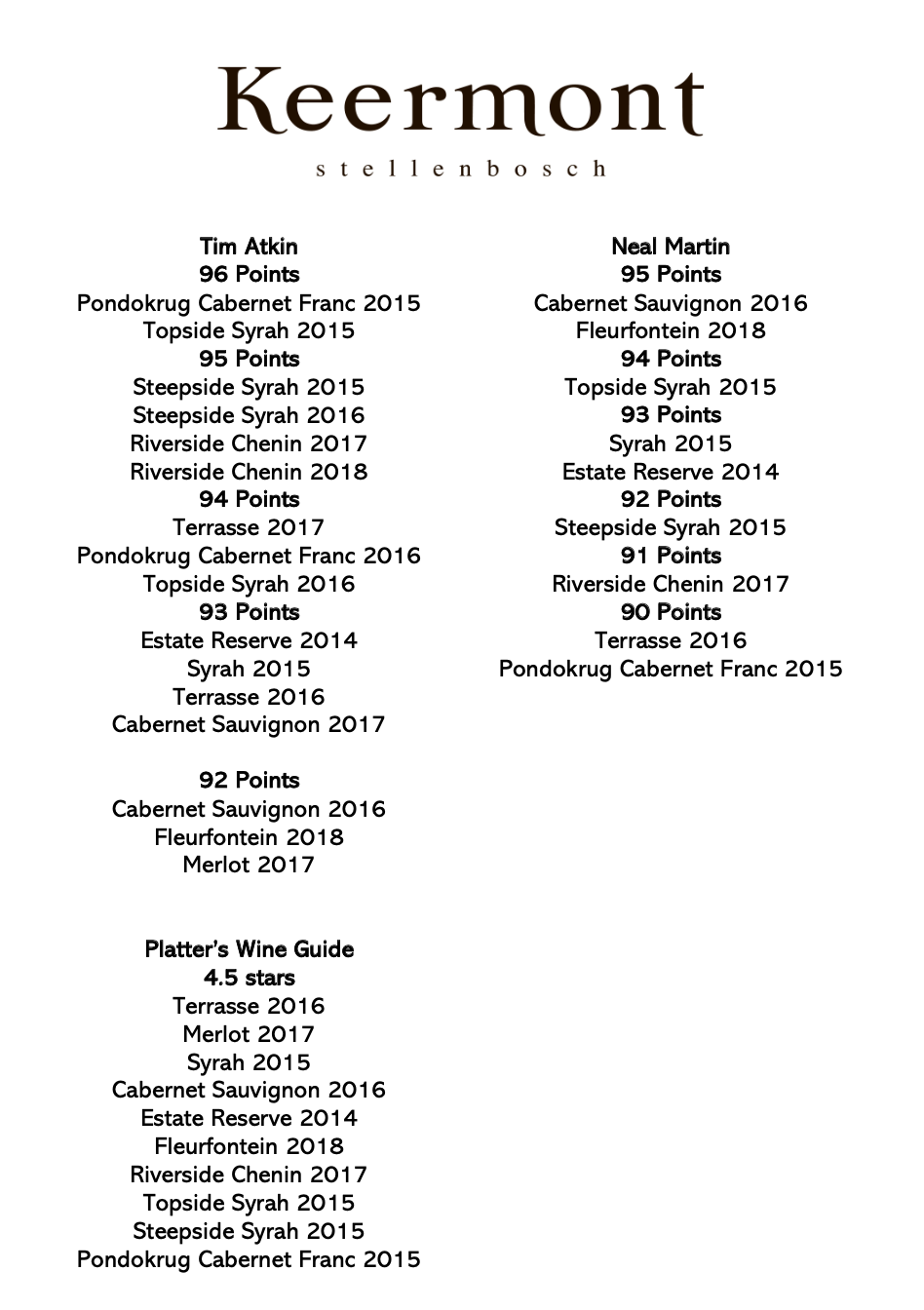 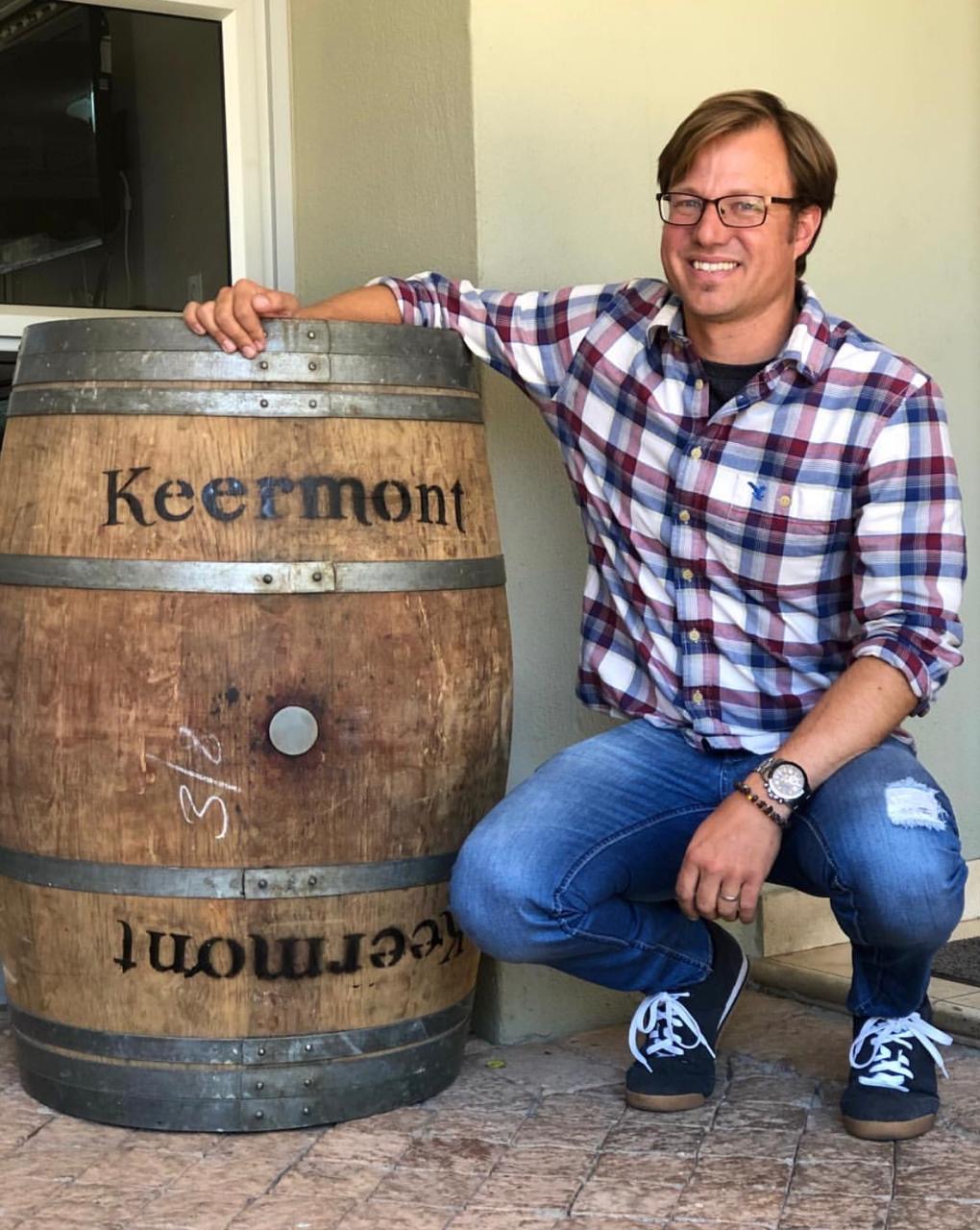 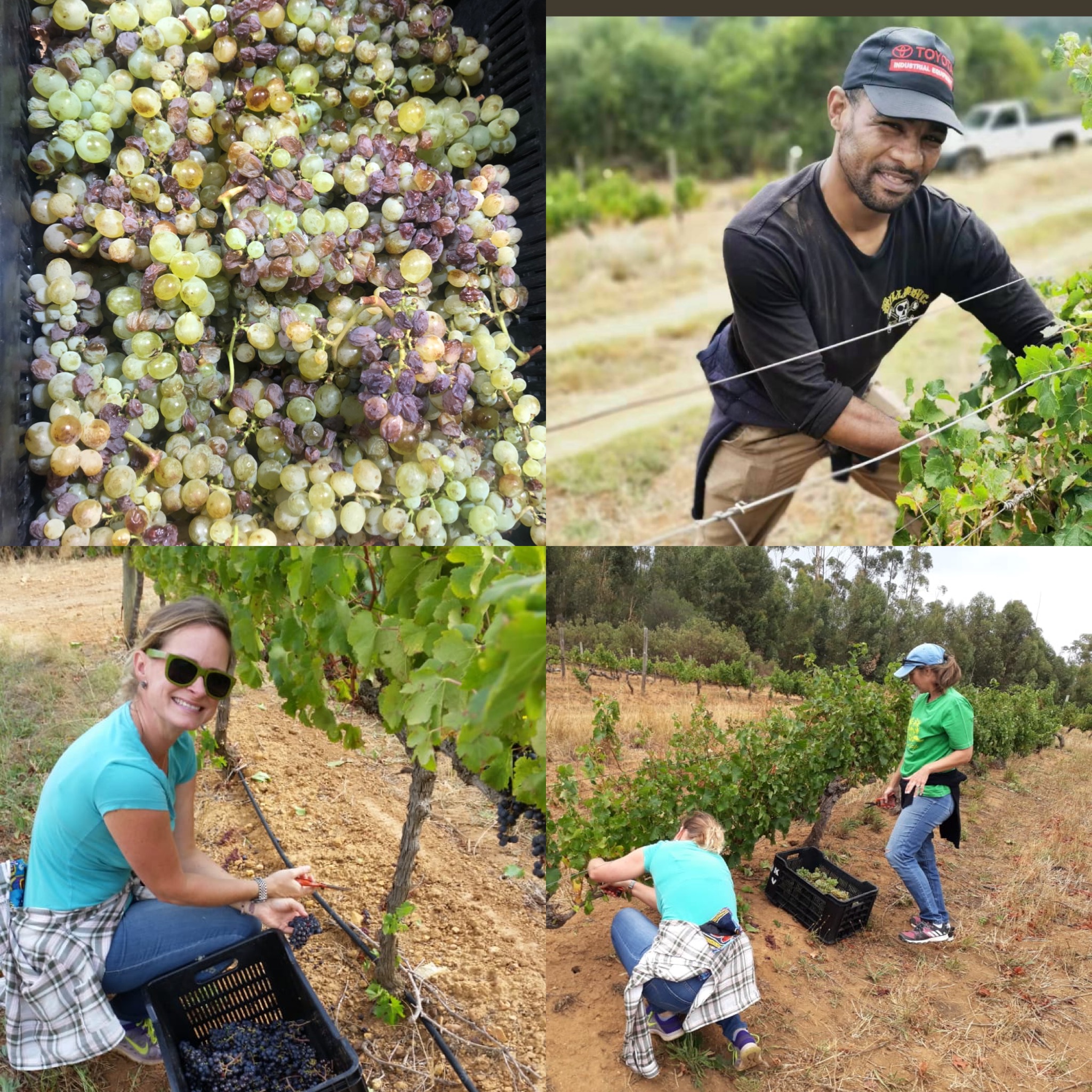