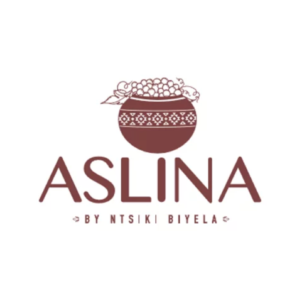 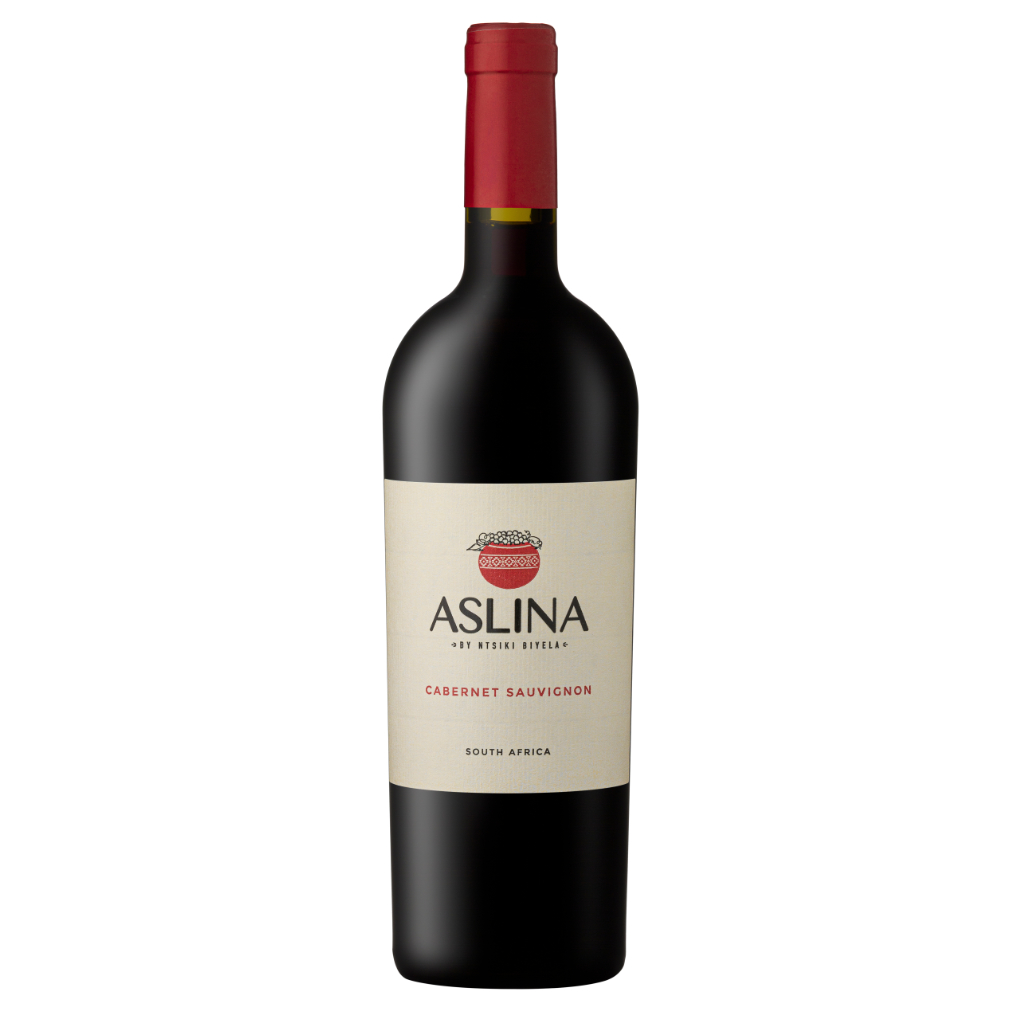 Aslina Cabernet Sauvignon 2020 launched at Systembolaget on the 14th of October 2022. There are still some left, grab yours before they run out! 239 kr/styck, artikelnummer 9474801
Klicka här för mer information om vinet på Systembolaget

In her own words “Aslina is the realization of a dream for South Africa’s first black woman winemaker”. From humble beginnings in the Kwa-Zulu Natal Ntsiki Biyela has smashed through the glass ceiling in the traditionally male dominated industry. She was working as a domestic worker after finishing school when she received a bursary to study Viticulture at the University of Stellenbosch as a result of her ability in the field of science. She launched her own label, Aslina, in 2017. The label is dedicated to Ntsiki’s grandmother, who was her greatest influence instilling in her strength and determination. Ntsiki’s passion is red wine, particularly Bordeaux blends and cultivars 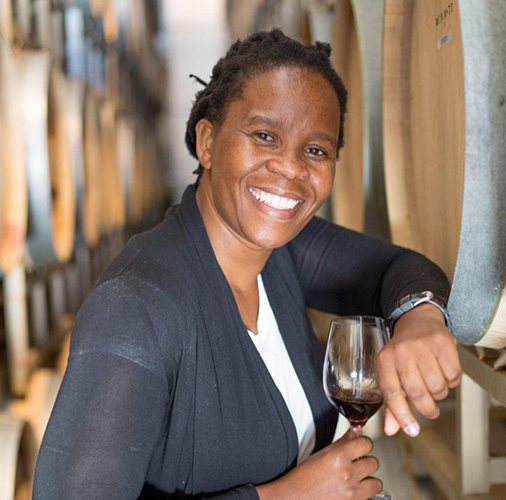 But we are just the ‘middleman’ so why not hear it from Aslina directly.

Ntsiki grew up in Mahlabathini, a rural village in KwaZulu-Natal, and matriculated from high school in 1996. Having spent a year as a domestic worker, she was awarded a scholarship to study winemaking at Stellenbosch University in 1999.

She graduated in 2003 with a BSc in Agriculture (Viticulture and Oenology) and joined boutique winery Stellekaya as their winemaker the following year.

Ntsiki’s ambition to create her own wines grew following a collaboration with Californian winemaker, Helen Kiplinger, as part of Mika Bulmash’s Wine for the World initiative.

It was over dinner and a glass of wine with her new colleagues in the USA that she shared the story of the inspiration behind her ambition.

Her beloved grandmother was the guiding light in her life and it became obvious that her new brand should be named Aslina in the matriarch’s honour.

Her winemaking philosophy drew upon earlier experiences of harvest in Tuscany and Bordeaux, where she discovered a close affinity with nature that rekindled her own deep connection with the soil growing up in KwaZulu-Natal.

On a later visit to France, she was invited to make a wine for The Winemakers’ Collection, an opportunity afforded to a handful of winemakers from around the world.

How she gives back

She sits on the board of directors for the Pinotage Youth Development Academy, which provides technical training and personal development for young South Africans in the Cape Winelands, preparing them for work in the wine and tourism industries.

The programme offers them the unique opportunity to emulate her own considerable success.

Ntsiki in the tasting room

Ntsiki proudly displaying her Women Winemaker of the year award 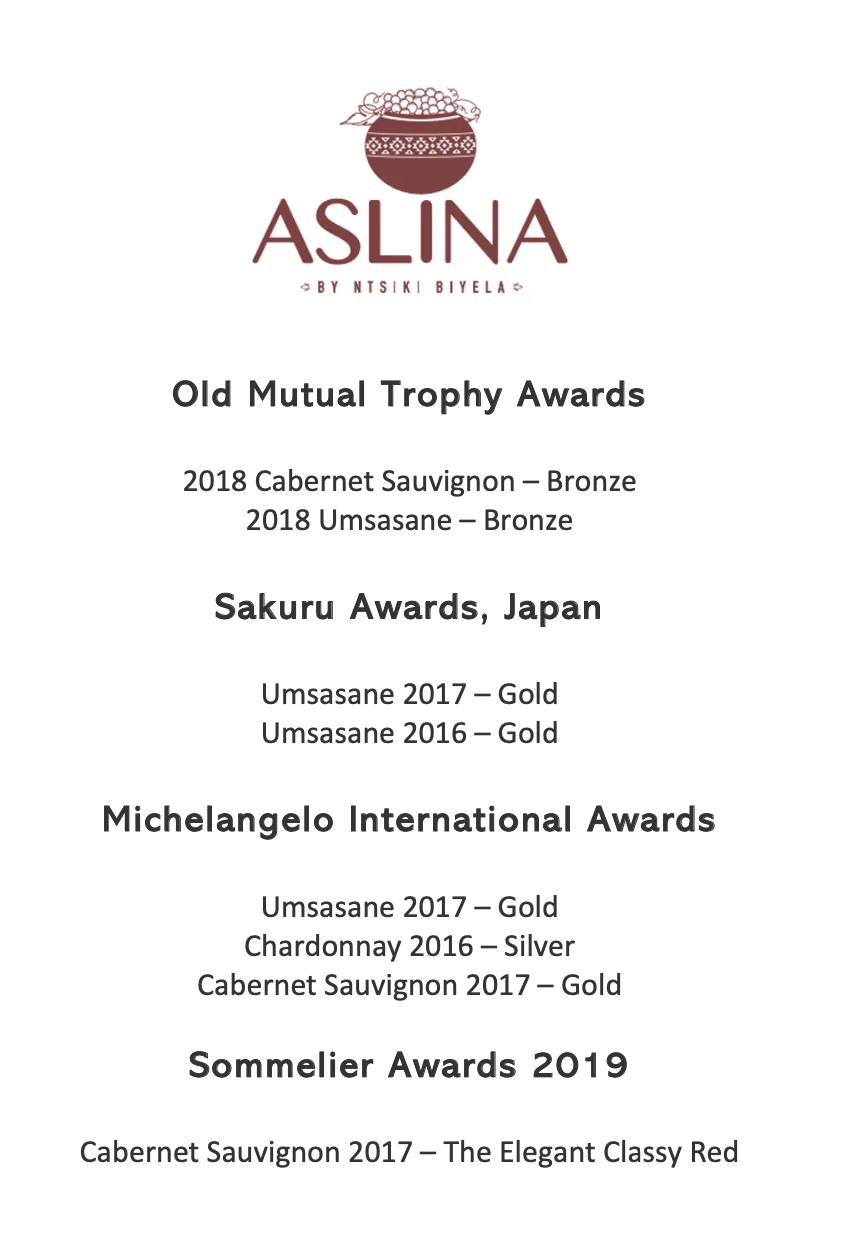 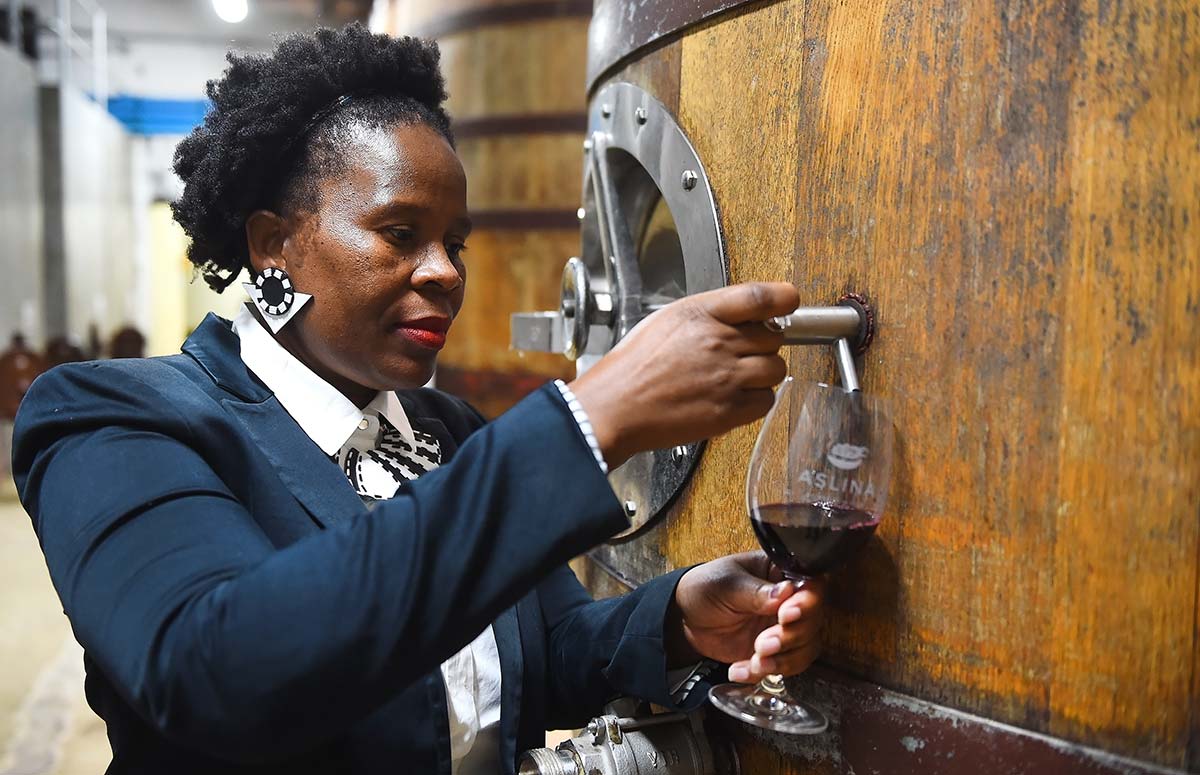 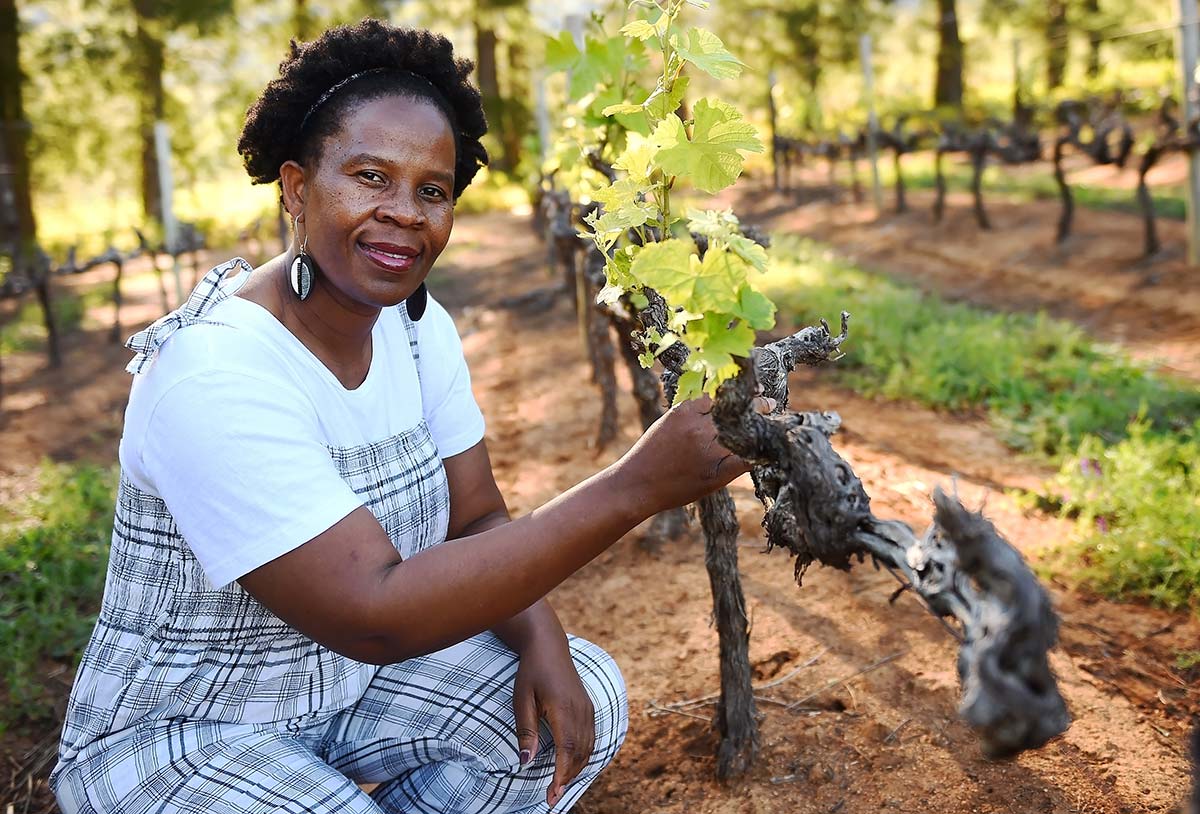