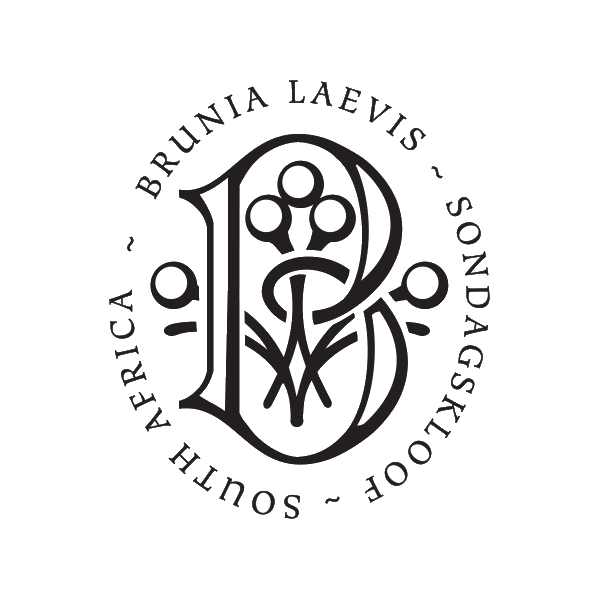 The page you requested could not be found. Try refining your search, or use the navigation above to locate the post.

You may not have heard about Brunia Wines before, but if you follow South African wine you will definitely be hearing about them more and more! Situated in the Koueberge (directly translated as The Cold Mountains) the area’s cold climate allows for much longer growing season. This allows the fruit to reach full maturity without sacrificing acidity, showing as elegance in younger wines and beautiful complexity when aged. The natural beauty and diversity of the place, the commitment to sustainability and expertise of the Sander Family are all captured in the magical wines.

After scouring the Cape Winelands in excess of two years and almost at the point of re-committing to the humdrum of city life, Brett and Wade launched a last-ditch effort to transform the dream into reality.

After an emotional rollercoaster of six months of intensive negotiations, Cold Mountain Vineyards was finally acquired by the Sander Family in September 2016.

The farm is located 17 km east of Stanford in a valley known as Sondagskloof, which drains westward into the Uilenkraal River. The surrounding topography rises to an altitude of 845 m whilst the highest point on the farm is 290 m.

With the exception of a sandstone hill, most of the farm is characterised by moderate slopes. The farm is bounded by the heights of the Koueberg Mountain range in the south and has the imposing Tafelberg on its northern boundary.

The farm stretches over 417Ha with 17 Ha of vineyards, 6 Ha under figs and 5 Ha of seasonal vegetables. The farm, as much of the Cape South Coast, is blessed with vast tracts of pristine fynbos which is home to a diversity of plant and animal species, including the rare Brunia Laevis, more commonly known as Silver Brunia which lends its name to our range of boutique wines.

Under the direction of Brett and Wade Sander, the family has transformed the farm into a mixed farming organic and biodynamic operation.
The process of conversion has come at significant cost, both in terms of reduced yields and expense, all in pursuit of developing and sustaining healthy living soils and the cultivation of fruit imbued with exceptional quality. 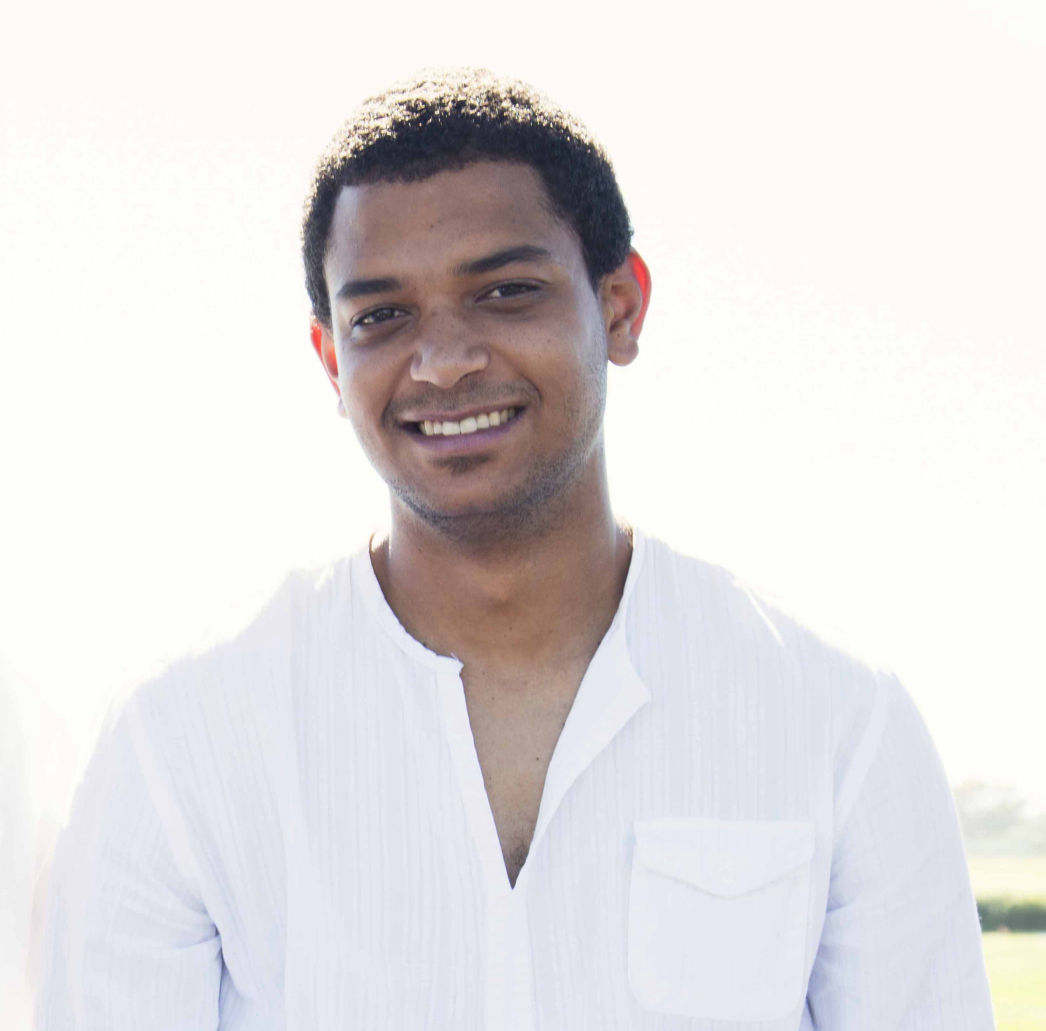 At an early age, Wade developed a keen interest in fine food and wine influenced and encouraged by his parents.

On occasion his interest in wine in particular, raised a concerned eyebrow from perturbed primary school teachers. The general expectation was that this was an adolescent fad and that a more conventional career beckoned.

Notwithstanding some subtle and then less subtle persuasion he followed his passion and after matriculating, left the city to pursue his wine making dream in the Cape.

He enrolled at Elsenburg Agricultural College in 2010, and after graduating joined the Cape Winemakers Guild internship programme working with the likes of Le Riche and Bouchard Finlayson whilst also completing two international harvests in Edna Valley, USA and a very influential apprenticeship in the Loire Valley, with Thierry Germaine of Domaine De Roche Neuves.

Wade joined the Mullineux & Leeu Family Wines in 2015 in his final year of internship, and was appointed as an associate winemaker.

The relationship with the Mullineux’s lasted six vintages and was instrumental in the development of his winemaking philosophy. The time there exposed and presented him with the opportunity to explore and experiment with natural wine making techniques and enhanced his perception of fine wine. The development of the Leeu Passant brand was also a valuable learning curve and provided an ideal environment in which to hone his craft.

A harvest trip to Jura in 2018 at Domaine de la Tournelle served as a catalyst and prompted a desire to pursue the Brunia Wines project in Sondagskloof full time.

“I was inspired by the old fashioned vigneron culture still prevalent in Jura”. Wade joined Cold Mountain Vineyards on a full time basis in July 2020, to take up a more central role in the viticulture and winemaking operations. 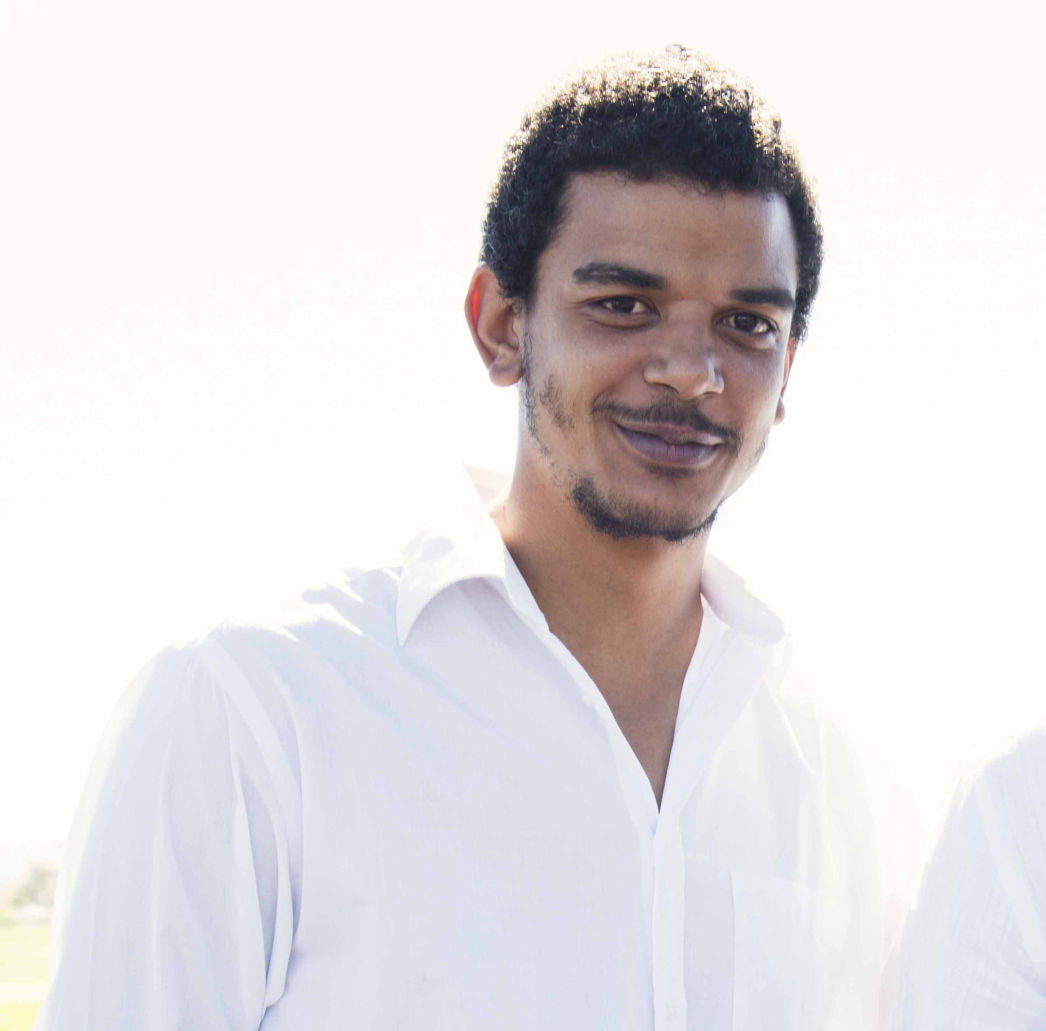 As an ardent proponent of organic production and Agroecology in South Africa Brett Sander has over the last decade developed, facilitated and managed numerous organic agricultural programs and projects with the aim of developing viable cooperative models in the South African context.

Soon after his return from London in 2011 he established the NGO, Afrivival and agricultural design and project management company Kanyekanye. Brett piloted and implemented numerous agricultural installations and community projects, including the development of a small holding in West Rand Gauteng which operated as an organic vegetable and herb supplier.

He also developed the consultancy component of the business. This experience laid the foundation for Brett to immerse himself in Organic and Biodynamic practices and he currently serves on the South African Organic Sector Organization (SAOSO) Board and leader in local organic certification (PGS).

The Cold Mountain Farm Cooperative and reimagined Brunia Wines brand is the culmination of this personal quest and aligned to the family ambition of establishing a boutique biodynamic winery producing quality cool climate wines which has now being realized.
The re-development of the farm, through the conversion to Organic and Biodynamic practices in the vineyard has been an arduous journey since the acquisition of the farm in 2016.

The transition from synthetic inputs to developing soil health and diversity has been both challenging and exhilarating. The qualitative results have been significant and a clear indication of the benefits which Organic and Biodynamic practices bring to viticulture. The continuing farm and vineyard development coupled with diversification of farm activities is a calling, which Brett envisions as becoming a working model for sustainable development through agroecology and a demonstration of achieving a more holistic and self-sustaining farm ecosystem. 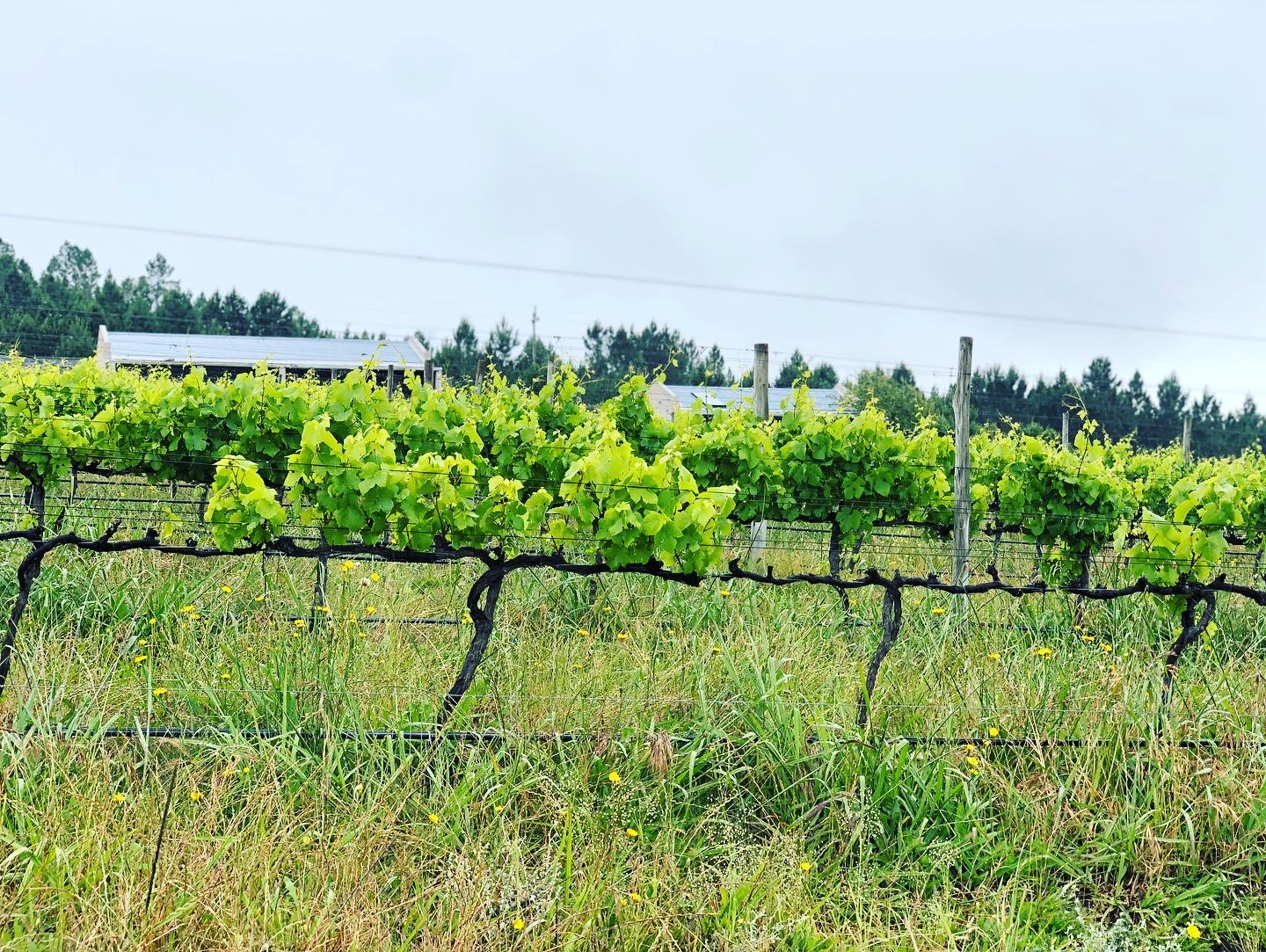 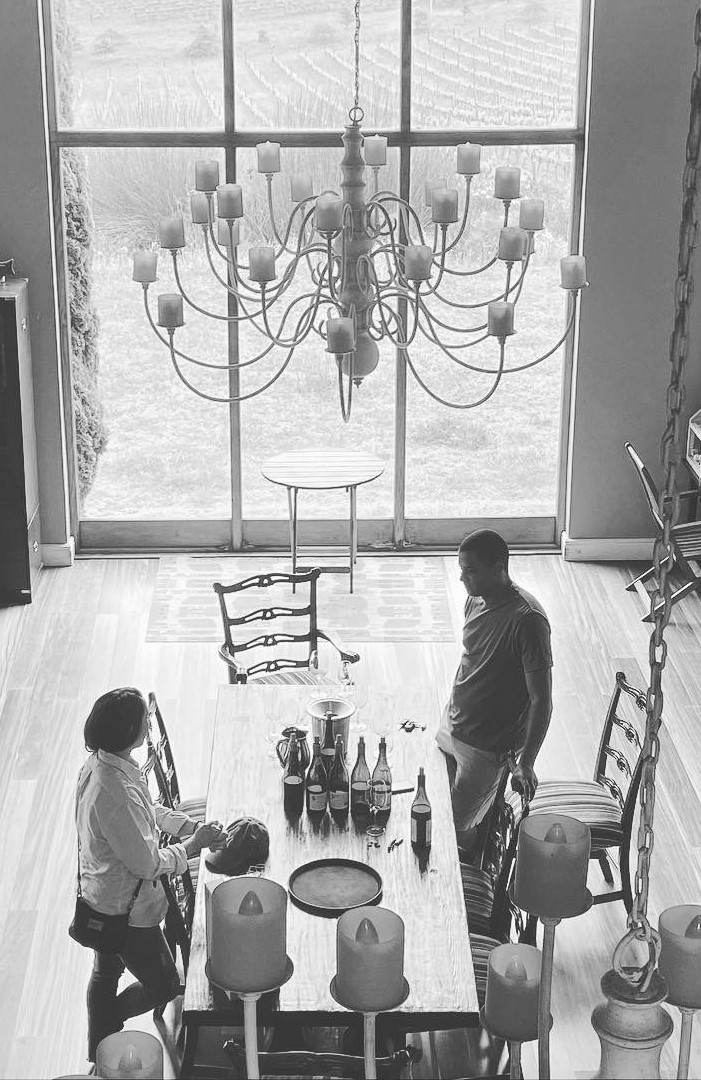