Cape Wine Experience is the product of a deep love for both South Africa and Sweden! Brett is South African born and bred and Fia is a Swede. Both are very passionate about good food and wine.

We met through mutual friends in Cape Town, where Fia had lived for a year in 2010, and started our lives together in Cape Town in 2015. Taking full advantage of the budding restaurant and winemaker scene in the city, we developed a network of Chefs, restauranteurs, sommeliers and wine makers.

2020 has been a wild ride for most, and for us no different. The South African governments response to the Pandemic was abrupt and severe. One of the strange inclusions was a prohibition on the sale of alcohol. This frustrated consumers but had a far larger impact on producers (which is one of the largest employment sectors in the country). Re-locating to Sweden in June, from South Africa, we tried to support South African Wine Producers through this tough time. In doing so we realized two things, 1. The selection of South African wine to consumers in Sweden is somewhat limited 2. The South African wines on offer are largely considered secondary to European wines, often being overlooked because of how unknown they are. 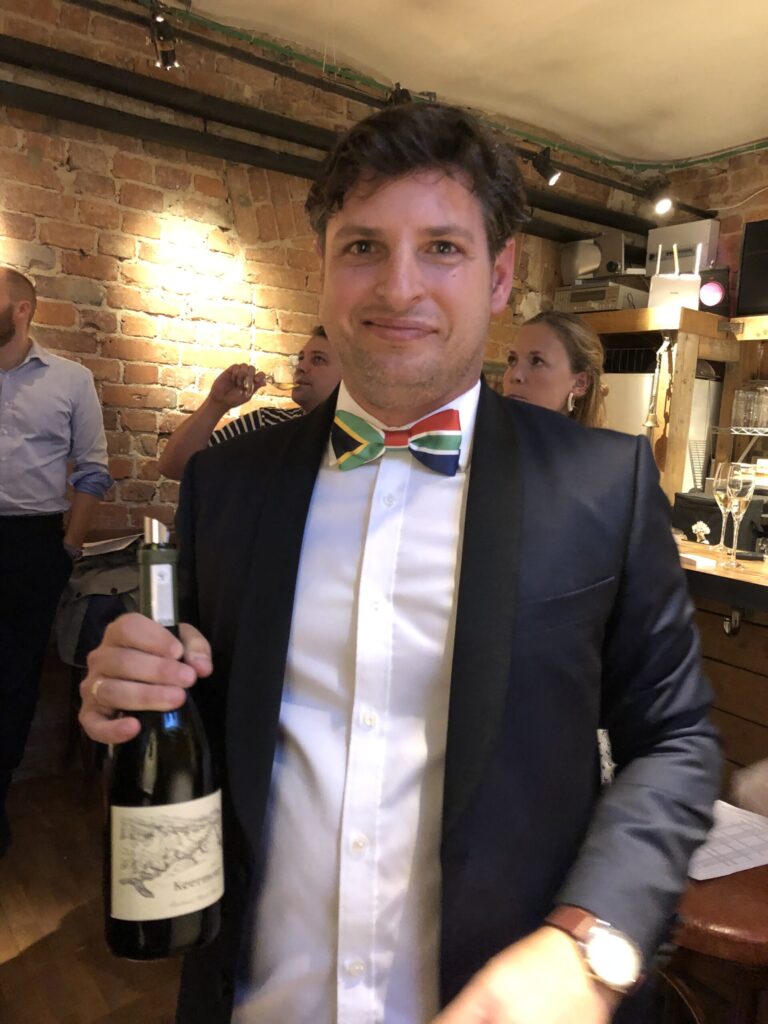 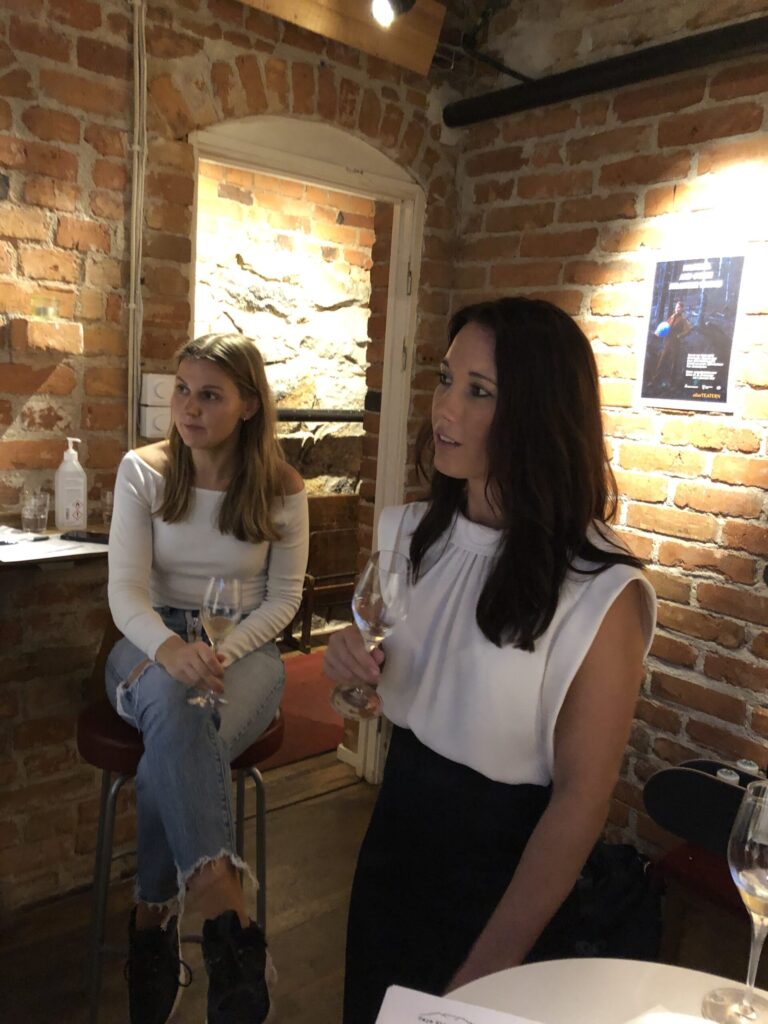 And so the Swedish journey of the company began. Our goal is to present South African wines as they are, a reflection of passion and innovation from a rich, diverse and complex set of stories. To raise awareness of the delights of South African wines and to bring them to the fore on Swedish tables.

It bears mentioning that the wines in our portfolio are predominantly produced with the minimal intervention philosophy. All of the producers place a large focus on sustainability, from the production in the fields to the operations in the cellar and to the relationships and retention of their staff. 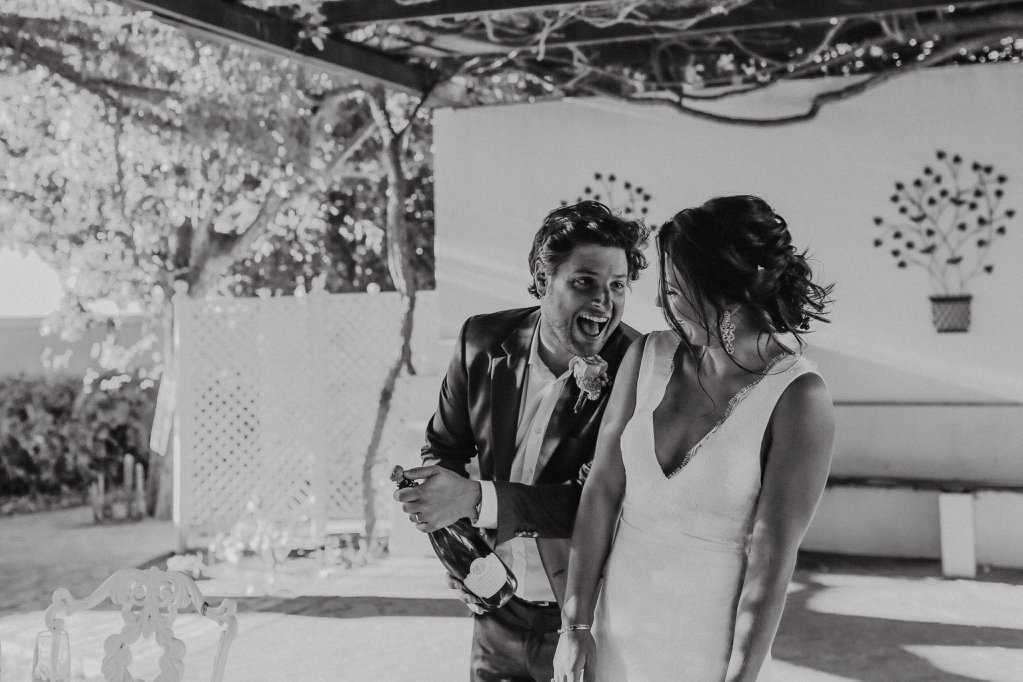